Many times I had a dream repeating over and over again…

I have a talk with an old man with white hair, on his head, he had a crown of olives leaves, I was sitting on the ground on a red carpet under an olive tree, he was sitting next to me.

“He is coming ! said the  old man
He is married, I replied back, I was sure he was talking about someone who I only saw in the Greek newspapers
He is commenting listen to me !”
The next thing I saw was that we were under an olive tree on a flat building, another olive tree was in front of us at the edge of the building and a military aeroplane came down to our level.

And the next thing you know I was in another place in the middle of some stone stairs in the centre under an olive tree dressed in a white ancient dress, sitting in the big theatre.

I’ve looked down and seen a man in shining armure… He had a shield and sword and looked up at me he was the same man from the Corinth dream, black hair, tall serious… He was sitting there and whispered something in Greek something that I don’t remember but is in my head like a fog.

It wasn’t the theatre which was the inspiration for the site of Epidavros at the beginning. Its original purpose was for healing,  based on the cult of Asklepios and it began in the 6 century BC. The theatre was added in the 4 century BC.

There was a sanctuary to Asklepios which contained enclosure where sacred snakes were kept.

Asklepios had also a temple dedicated to him, where the ill would come and pray for healing, hoping that they will see Asklepios. 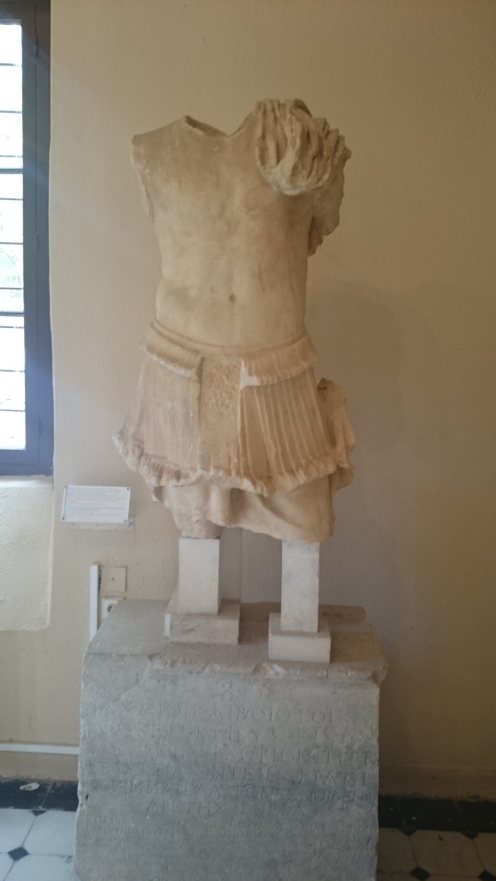 Legend says that a snake would be seen or come near the ill people that were praying for healing. In the Abatton you would spend the night hoping that a dream or would visit you, hoping that one of Asklepios snakes would appear and grant you your wish.

The theatre is the best preserved from all ancient world a magic place. Every summer it’s a festival of great dramas and comedies worth going to, even if you don’t understand a word of Greek, for the excitement of sitting in those seats were so many thousands sat before you for hearing the air eco. 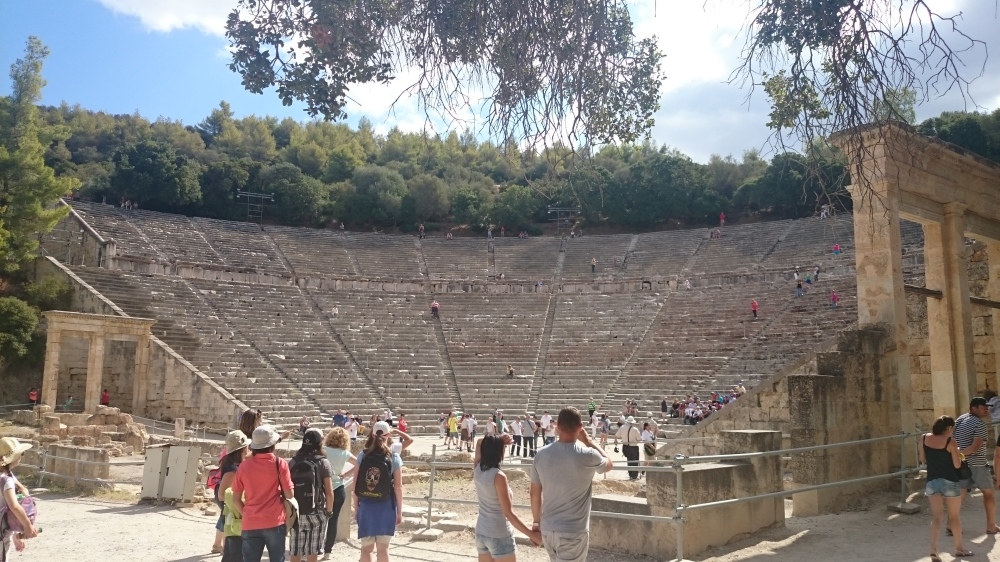 You can play a role in Epidavros, go out to the centre and then as many other stood before you and do what they had done… Sing a poem, whisper a dream, express your feelings for a distant loved one, speak your peace and your truest feelings like at the beginning of time, all started with love… And be sure that all that you will say, will go to the person you want to… At last, this is my belief…