„When something happens… some women cut their hair, some cry and some runt to Greece, but only the smarter ones go to Greece. Because only in Greece, they can find what they are looking for.”

First, of all I taught, I should talk with the Oracle like Leonidas did before going to war with his Spartans so that I know if I can also go to “war” or not and like Leonidas, even if the oracle would say don’t go, I will go!

“I see a road… a white road, you will travel on that long road and on this road I can see the sea, sand and shes and there is a knight in shining armour on a white horse waiting at this road. I know for a fact that a love story will start at the sea because I see the sand, the sea and seashells all round I can see a clear dark sky full of stars my dear”

Whenever I need a reset, I run away to Greece and this time on this tour I have decided to go alone. I did not want any familiar face around me or anyone that I know. 9 days without anyone I know can’t be so bad. I needed to be alone!

But guess what, in a bus full of people, that has at list my parents age and me being the youngest… it’s hard to go unnoticed.

Only Zeus God of Gods looked at me, smiling from his skies. From the first moment he saw me, day by day, dress after dress, compliment after compliment a story began around the Greek legends. I know the legends, I know all of them from my books and from my heart because Greece is home for me, but when he talked, he told the legends in a different version and in my mind, the small midgets inside my head were screaming “that’s not how the story isssss!!! come one! are you laughing of Greece what kind of God are you?!”

At Epidaurus, I asked Asklepios the God of healing, Mother Hera and father Zeus to heal me from whatever I have and give me whatever I deserve, no more no less.

The hours were passing the day was passing the night was passing and another new day came… while no one can keep up with us we got in a running contest at Olympia, but everyone knows that a strong God as Zeus will win, there were no chances for me to run in high-heeled sandals and win, but despite the appearances I did wone! I know he let me wone because no story is ever good when the Gods win and the mortals lose, no hope would be left to the humanity and what is life without hope? 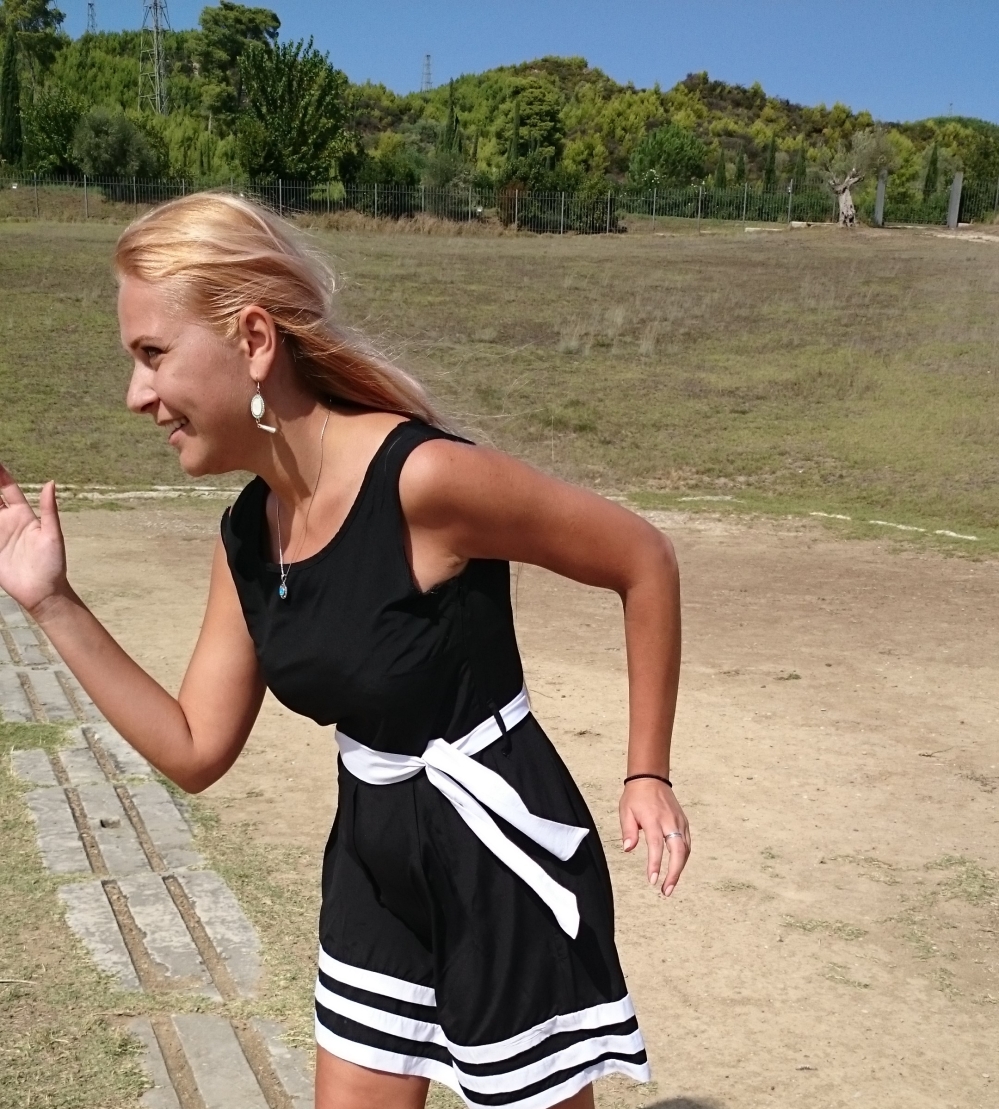 The hours were passing, the day was passing, the sun was setting and I decided to go to the sea and breath the salty air, I was finally alone with my thoughts, looking at the sea and playing with the seashells on the sandy beach, until I could saw a starry night with clear skies and then I realised that the Oracle was true… 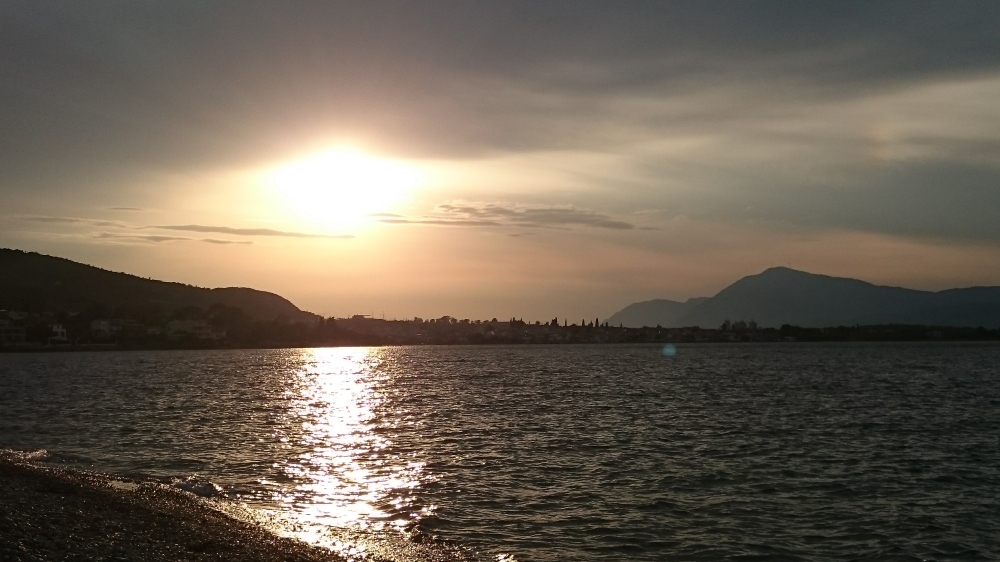