Is a rock formation in central Greece hosting one of the largest and most precipitously built complexes of Eastern Orthodox monasteries, second in importance only to Mount Athos. The six (of an original twenty-four) monasteries are built on immense natural pillars and hill-like rounded boulders that dominate the local area. It is located near the town of Kalambaka at the northwestern edge of the Plain of Thessaly near the Pineios river and the Pindus Mountains.

Meteora is included on the UNESCO World Heritage List under criteria I, II, IV, V and VII. The name means “lofty”, “elevated”, and is etymologically related to meteor.

Meteora is mentioned neither in the Greek mythology nor in the Ancient Greek literature. The first people to inhabit Meteora after the Neolithic Era was an ascetic group of hermit monks who, in the 9th century AD, moved up to the ancient pinnacles. They lived in hollows and fissures in the rock towers, some as high as 1800 ft (550m) above the plain. This great height, combined with the sheerness of the cliff walls, kept away all but the most determined visitors. Initially, the hermits led a life of solitude, meeting only on Sundays and special days to worship and pray in a chapel built at the foot of a rock known as Dhoupiani.

As early as the 11th century, monks occupied the caverns of Meteora. However, monasteries were not built until the 14th century, when the monks sought somewhere to hide in the face of an increasing number of Turkish attacks on Greece. At this time, access to the top was via removable ladders or windlass. Nowadays, getting up is a lot simpler due to steps being carved into the rock during the 1920s. Of the 24 monasteries, only 6 (five male, one female) are still functioning, with each housing fewer than 10 individuals. 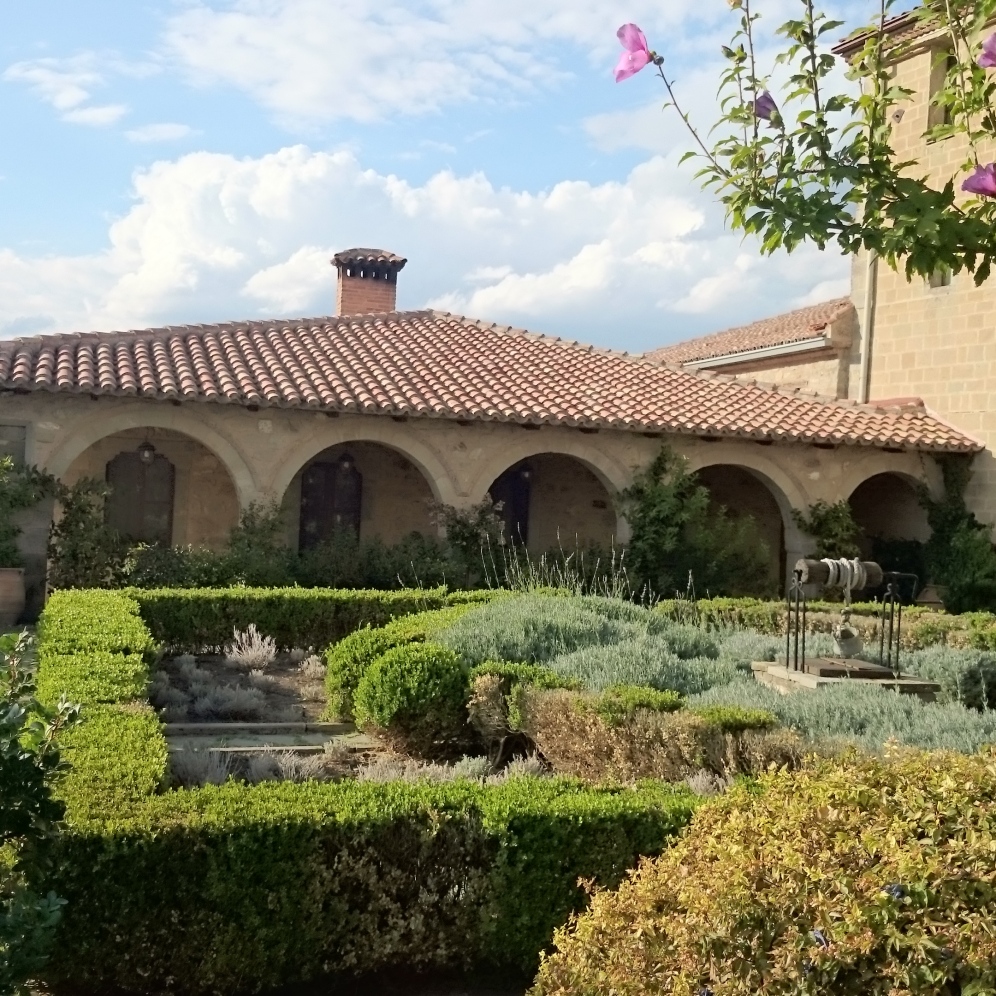 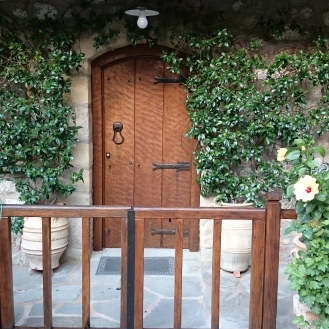 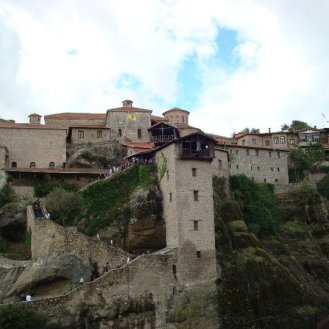 Is a town and a municipality in the Trikala regional unit, part of Thessaly in Greece. The population was 21,991 at the 2011 census, of which 8,330 in the town proper. The Metéora monasteries are located in the town. Kalabaka is the northwestern terminal of the old Thessaly Railways, now part of OSE.

Since the early beginning of the touristic development of Meteora, most of its visitors who come here to admire the famous monasteries and the impressive rock landscape, one thing tend to ignore the most and that is its local people. It is people who largely influence the surroundings and people at the end of the day are the ones who write the history of each place they reside.

Going far back in time when history itself becomes legend and legends into myths, Homer tells us the story of our people in the Iliad. Our ancestors were present onboard the 30 ships of the Machaon and Podalirius who took part in the war of Troy. And alongside the 2 sons of the “father of medicine” Asclepius our people fought on the walls of Troy! Our people from Meteora, who later witnessed the golden age of classical Greece and formed their own city-state under the name of Eginion, made their own coins and built a temple dedicated to Apollo on the present day church of Virgin Mary in Kalampaka. It was the same people of Meteora who contributed many of their horses to form the fierce Thessalian cavalry, the finest cavalry of Greece riding next to Alexander the Great.

There is a story told to all children in the area about the old times when a Dragon used to leave inside a huge cave underneath the Varlaam monastery.

The dragon each night used to go to the near village of Kastraki to feed on the people and their livestock.

People became very desperate and being unable to deal with the dragon by themselves they went to seek out help and guidance on the monastery of Varlaam.

A monk who saw their desperation decided to sacrifice himself in order to help them. He cursed the dragon and then jumped from the cliff and died.

Immediately upon the monk’s death, the ceiling of the cave collapsed and the dragon was finally killed.

Even today from the road travelling upwards and after one passes Agios Nicholaos monastery can see the vast dragon’s cave underneath Varlaam monastery with the collapsed ceiling.

All locals know the cave with the name of drakospilia, which means dragon’s cave.

The legend says so…