Nicu Alifantis – Our country is our country

I’ve been travelling back and forth but I never talked about my home town. So here I am in the comfort of my home scratching my dog Google 🙂 and writing this article.

Romania is a country located at the crossroads of Central, Eastern, and Southeastern Europe. It borders the Black Sea to the southeast, Bulgaria to the south, Ukraine to the north, Hungary to the west, Serbia to the southwest, and the Republic of Moldova to the east.

It’s capital and largest city is Bucharest, and other major urban areas include Cluj-Napoca, Timișoara, Iași, Constanța, Craiova, and Brașov.

Bucharest is the capital and largest city of Romania, as well as its cultural, industrial, and financial centre. It is located in the southeast of the country.

Bucharest was first mentioned in documents in 1459. It became the capital of Romania in 1862. 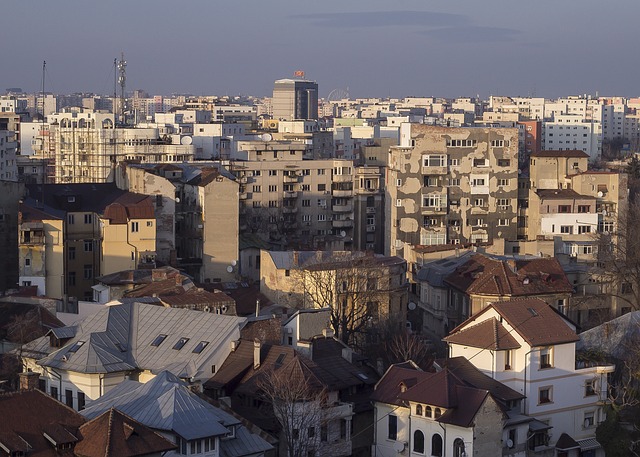 Bucharest is the town where I was born and where I live, with its grey blocks and green alleys. 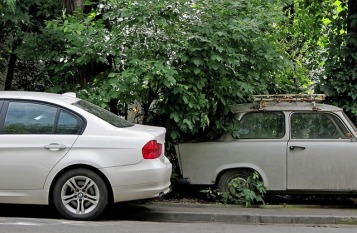 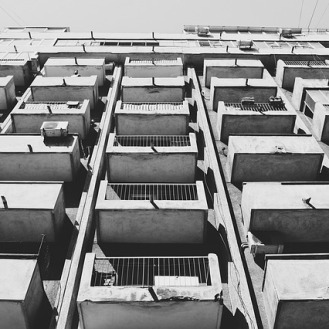